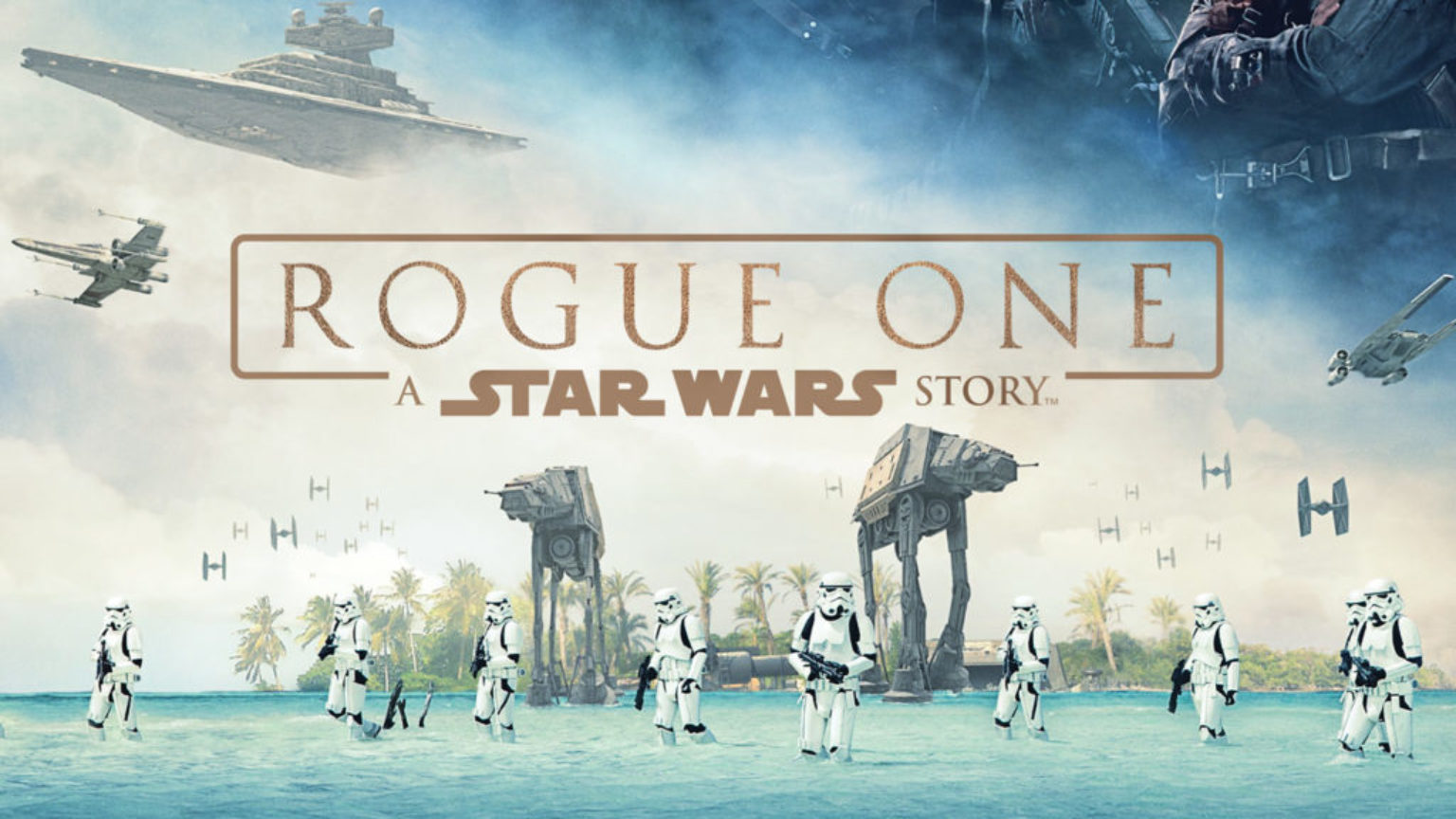 mafunk5Leave a Comment on STAR WARS ROGUE ONE! What to Wear!? Top 5…Posted in Product Updates, Tips & Tutorials

Let’s face it, you are not going to see Rogue One NAKED! Well… Probably not… That’s why I have composed a fantastic guide to pick out some cool gear to add to your total dorkiness! First, let’s watch a trailer…. again…. maybe a few times… just in case you haven’t yet. 😉 Great! Now let’s […] 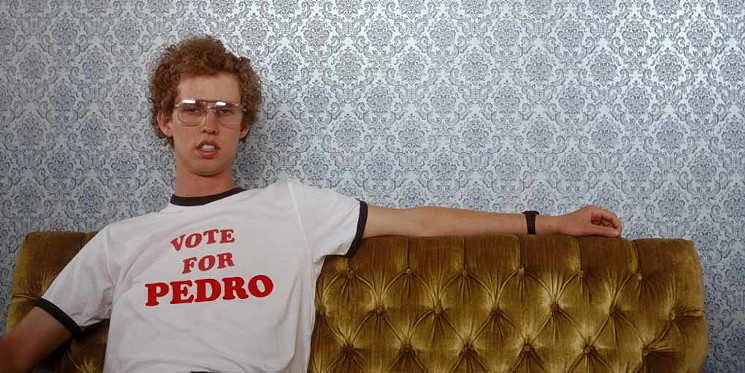 We all have that one friend (or many). You know the one. The second something from their mysterious world (the one of unfathomable understanding to the average man) happens, they get freaking excited. In their flurry of enthusiasm, you feel overwhelmed and wonder what it is they are going on about. This can be applied […] 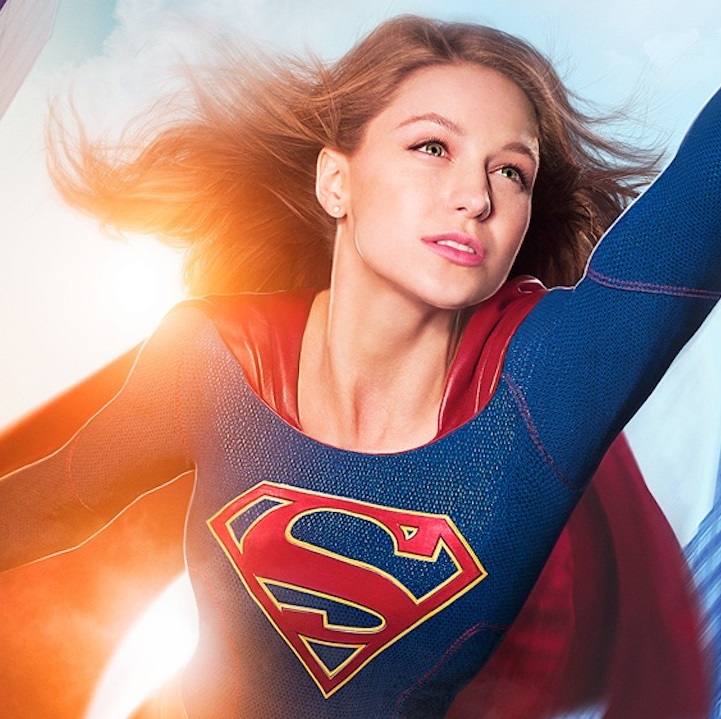 Supergirl is a new, yet way overdue, TV series on CBS. Why overdue? I suppose it has something to do with ignoring the character since my favorite incarnation of Supergirl in the 1984 movie Supergirl. Sure it was campy, ridiculous and with that magical 80’s female mentality, but she was flipping awesome. She could even […]

Once Upon a Time is an enchanting series currently airing on ABC. There was an enchanted forest filled with all the classic fairy tale characters we know and love… until a curse trapped them in a place called Storybrooke. After the curse was broken, new dangers, magical forces, and exciting worlds have continued to emerge. […] 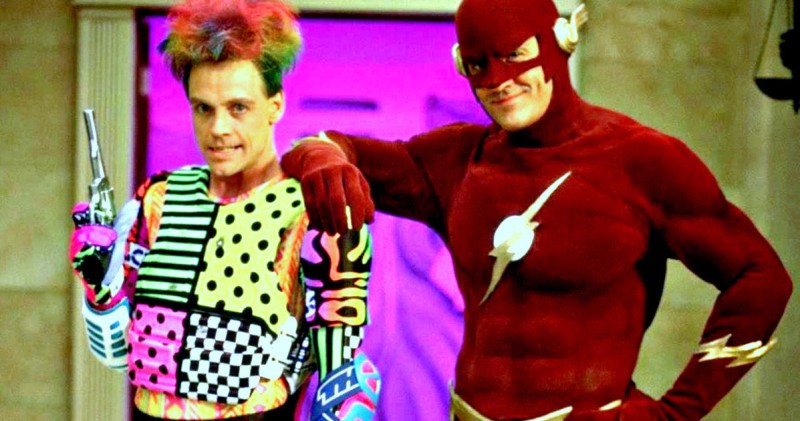 Have you seen The Flash? If not, do it and be quick. If so, then you may have thought these thoughts. I do love the show, have not been without an episode so far! But, it’s not the CW if it doesn’t totally bug me from time to time. The CW is known for its pretty people […]